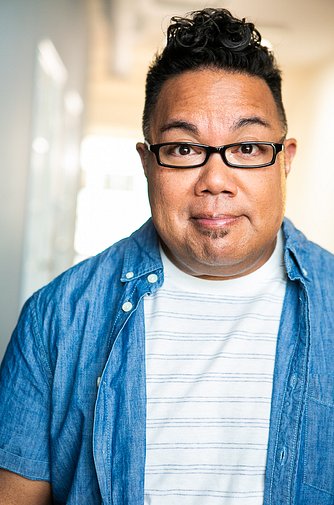 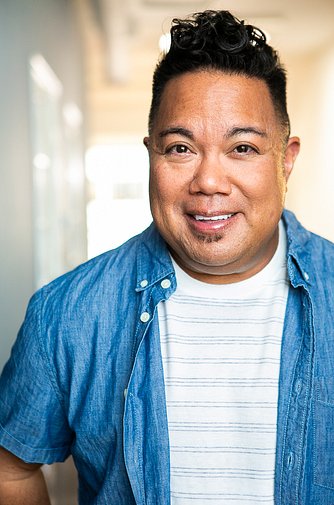 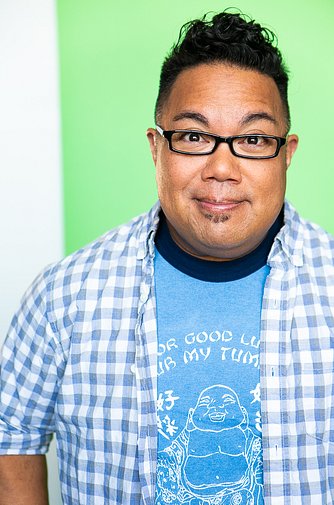 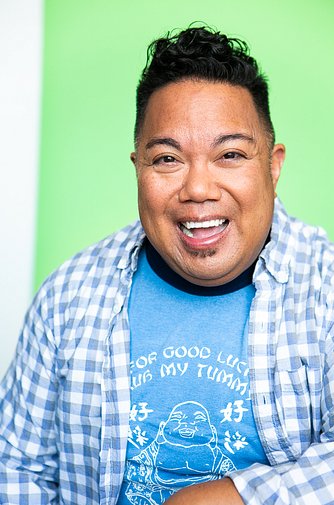 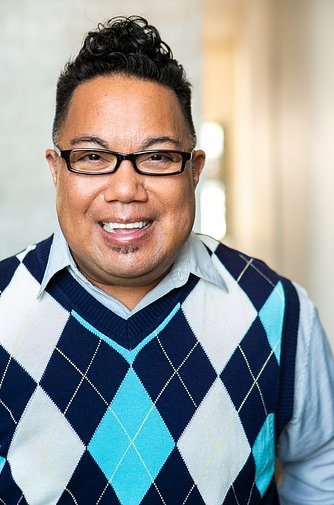 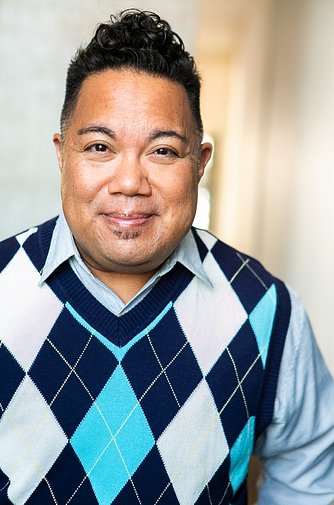 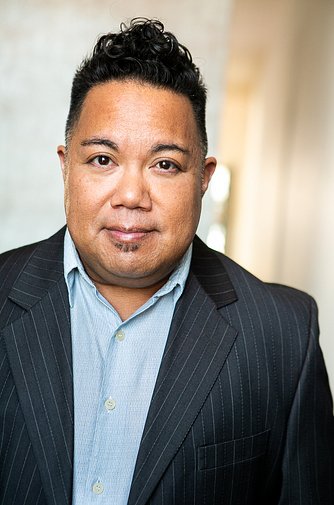 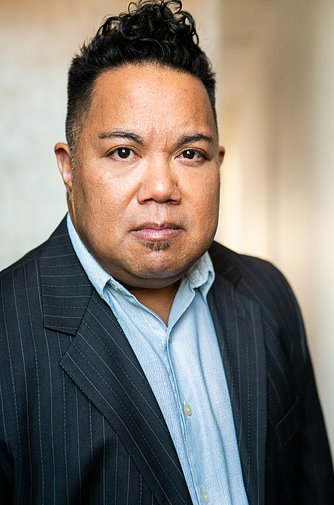 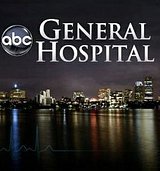 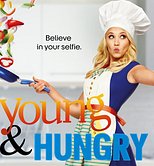 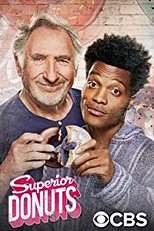 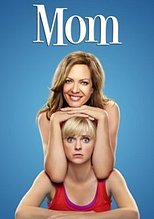 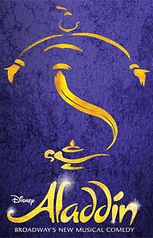 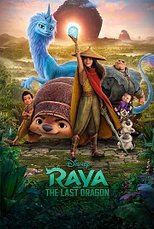 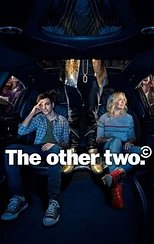 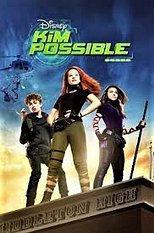 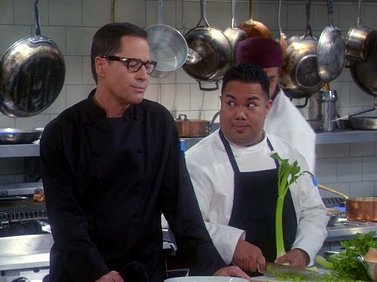 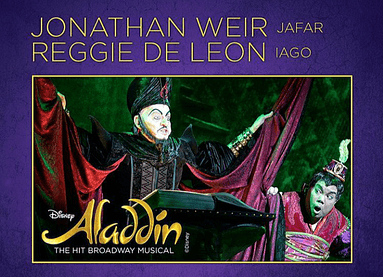 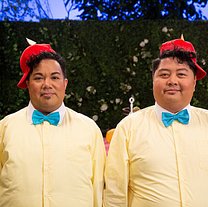 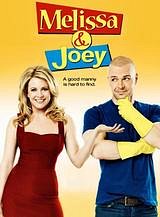 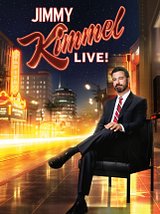 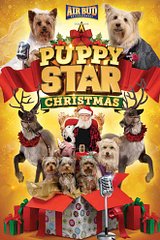 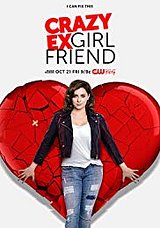 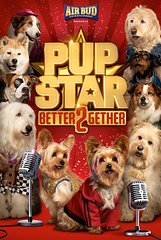 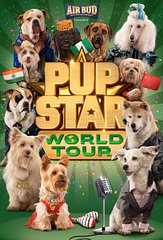 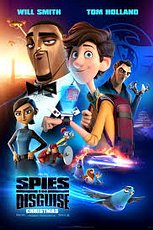 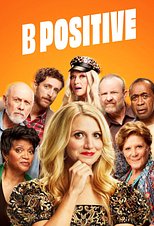 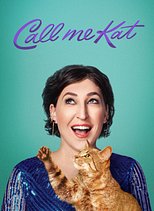 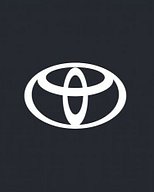 Reggie recently appeared as Arthur the Buffoon in "General Hospital!"

Shep in the "Pup Star" Films!

Reggie was honored to be part of the opening and closing casts of the North American Tour of Disney's "Aladdin" playing Iago, a role he originated in the Tour and made his Broadway debut in! If you'd like to check out some of the fun press from the show, please:

Reggie recurs as Paul, Chef Rudy's (French Stewart's) silent sidekick Sous Chef in over 20 episodes of the Chuck Lorre hit, "MOM" currently airing on networks all over the world!

"Title of the Music"

As a Musical Theatre performer, some of Reggie's stage credits include Iago in Disney's "Aladdin" on Broadway and North American Tour, Angel in "Matthew Modine Saves the Alpacas" at the Geffen Playhouse, Jacob in "La Cage Aux Folles" at Sacramento Music Circus, and the Duke of Weselton in the opening cast of "Frozen - Live at the Hyperion" at Disney California Adventure.

"Thanks so much for stopping by to visit, and I hope to see you again soon!"

Tweedledum in "Dorothy vs. Alice!"

Check out a couple of Reggie's most recent sketches on "Jimmy Kimmel Live!"

Reggie had a dream come true when he got to voice an animated character in the hit feature film, "Spies in Disguise!"

Reggie played Hollis in a fun scene with Wanda Sykes and Drew Tarver in the second season of "The Other Two," streaming now on HBO Max!

Reggie recently guest starred as Wesley in the newest season of "Call Me Kat!" Here's a quick clip!

Reggie is the Candy Man in this fun spot for DoorDash!

"Raya and the Last Dragon"

Reggie is honored to be a voice in Disney's first Southeast Asian animated feature, now streaming on Disney+! Keep an ear out for him!

Reggie puts his cosmetology skills to the test in this fun commercial for the new Toyota Corolla Crossover!

Reggie guest starred as Ramón in a recent episode of "B Positive!" Check out a quick clip!